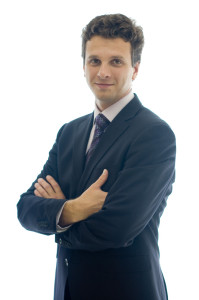 Bochky® is the name of an international trademark and a group of companies. And it’s also a very large and friendly team. Our big family is united by one goal: to show that in Russia you can produce high-quality goods, that you can deliver them to the client on the day specified in contract, that you can just make this world better and make people a little happier.

And it’s hard to say that it started in 2009, when we first saw a beautiful and very unusual sauna at the exhibition in Estonia, which was called “Barrel sauna” in our own way. And we wanted to have something similar in our country. We made a query “barrel sauna” on the Internet to find analogues, but nothing similar was found upon this request. And so we began with the creation of a product called “barrel sauna” and the organization of our own production.

Business was growing little by little. There were ups and downs, victories and disappointments, but there was always a belief that everything would work out. Even when competitors stole our photos from our site, forged our patented models, copied our customers’ reviews, we knew that you could not be fooled. That you can always distinguish our sauna from the commonly found copies assembled in violation of technology, but cheap. And we are very grateful to you for your choice and your support. Thanks to you we are growing and constantly expanding our product line and our dealer network.
Actually, we have big plans! Follow the news